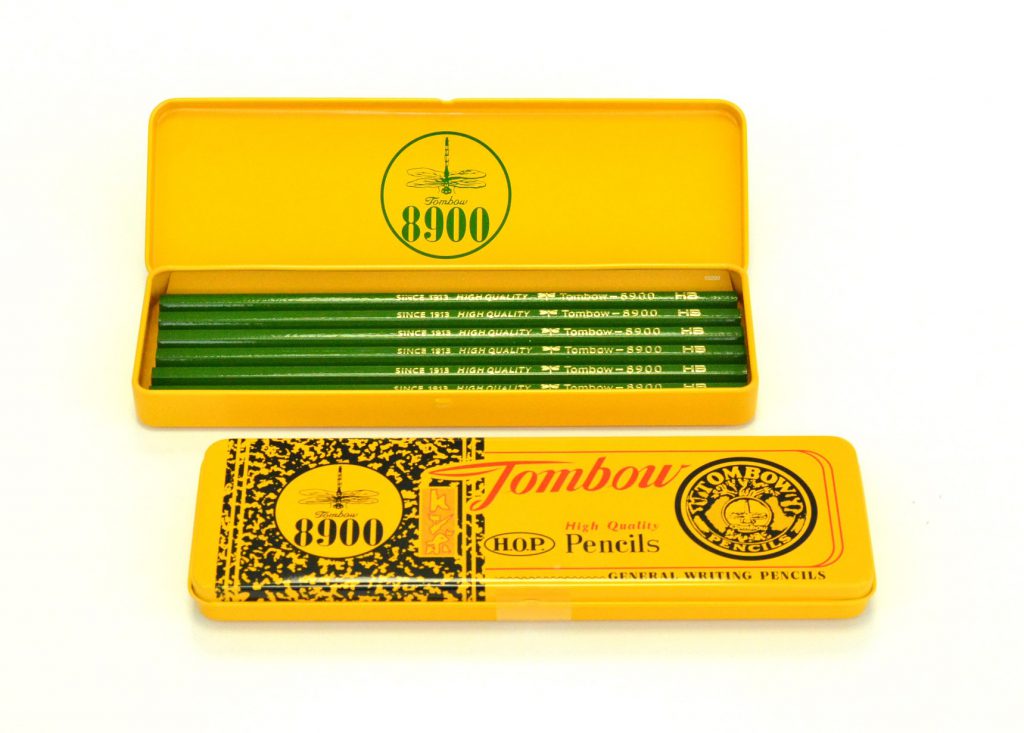 This limited set, “The JAPANESE CLASSIC 70th ANNIV.” and specially stamped pencil 8900 6 (HB), was put in a can pen case that incorporates the design of the yellow paper Darth box that celebrated the 70th anniversary. Mini leaflet to introduce the history of the 8900 number, also comes with a paper sleeve for case protection.
MSRP: 890 yen per tax (961 yen including tax). The sale is a limited sale of 13,500 pieces. 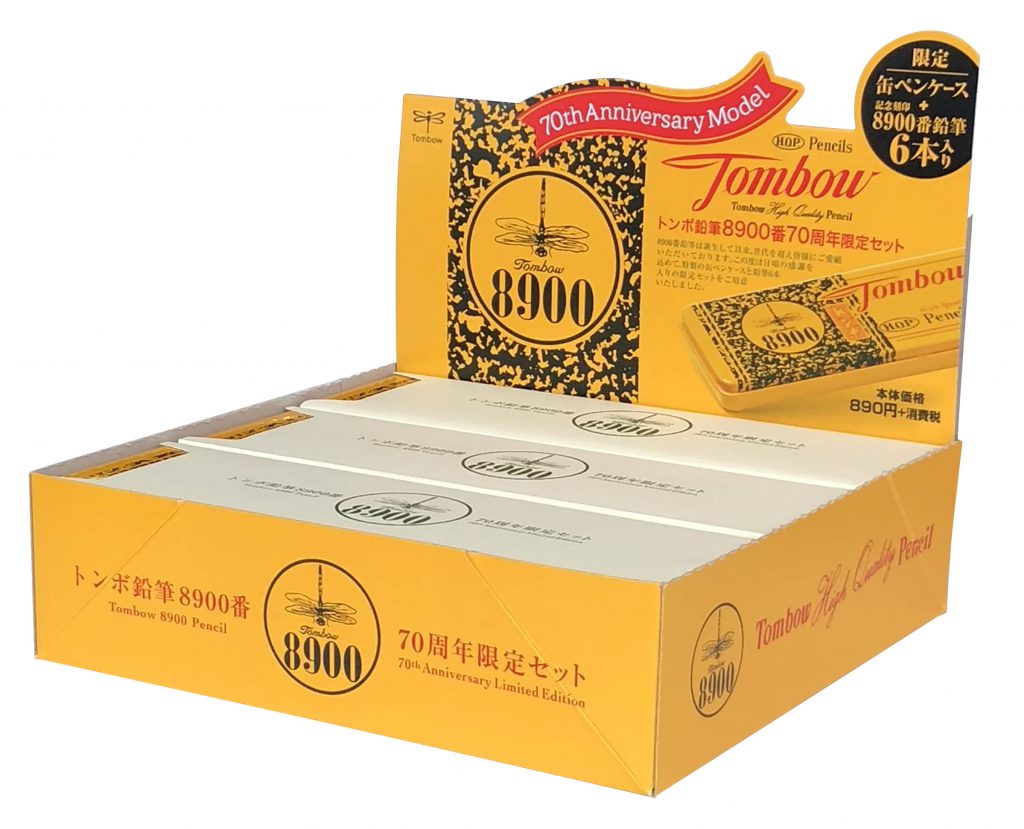 About the Pencil 8900 number
The 8900 is the new product of the time when the war was concluded and the earliest pencil production resumed in the autumn of 1945. The core was a fine particle processing, and it was a high-end pencil of 30 sen (about three times the learning pencil) at that time. We supplied the design drafting, blueprint, photo correction, etc. as a use, and supported reconstruction and reconstruction of Japan.
In 1948, three years after the release, we have completed the yellow dozen boxes and the olive green axis colors, and have followed this design for seventy years. During this period, the design of the “8900” was passed on to the exceptional preservation of the designs of all products, but it was inherited today by inviting Mr. Takashi Kono (1906 – 1999), who was a prominent designer. The design was the longest pencil brand in Japan and grew into a national pencil brand. Received the “Good Design Long Life Design Award” in 2011. 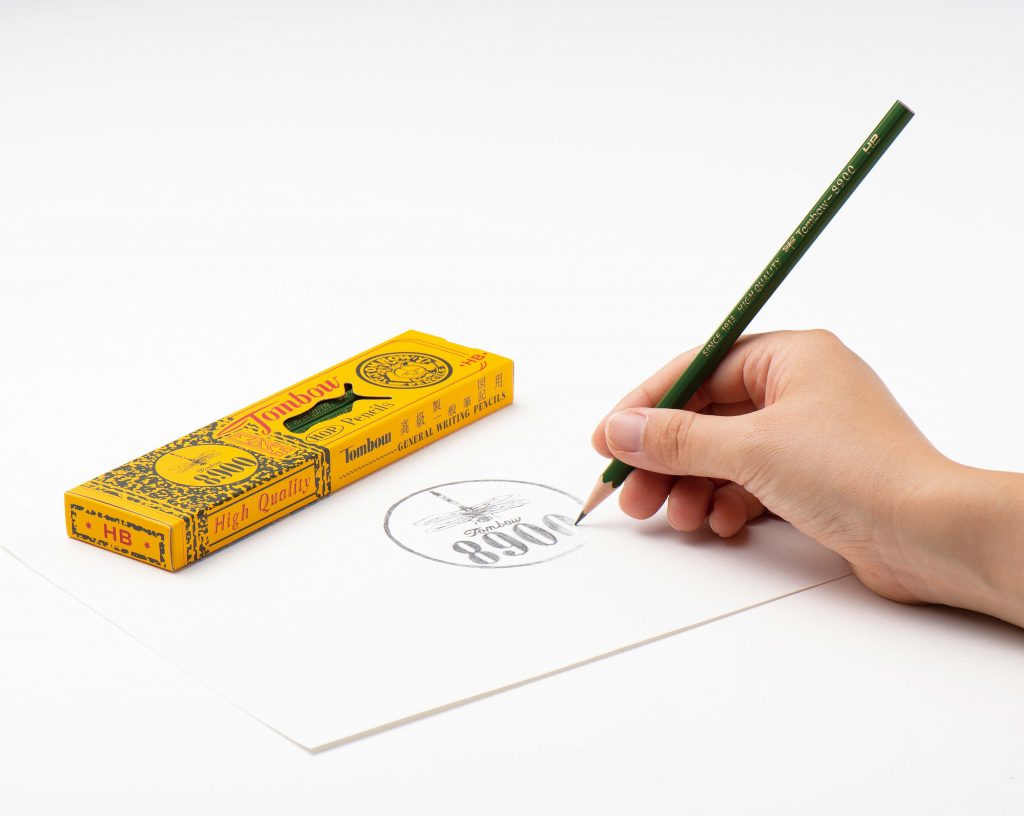