Tombow Pencil (Headquarters: Kita-ku, Tokyo, President: Akihiro Ogawa) continuing from last year as a participant in the 69th Asahi Advertising Awards General Public Section in 2020; which the award results were recently announced. This time a Selection and a Judge’s award (photo award) were chosen from works submitted with Tombow Pencil as the theme.
The award is sponsored by Asahi Shimbun and aims to discover young creators based on the criteria of “works that bring new perspectives to the advertising industry.” The total number of entries from the general public section this year was 1,207; 22 were awarded prizes.
Of the 62 cooperating companies (including Tombow Pencil), our company was selected as the theme by 80 entries. Two entries for our company were awarded prizes; a Selection and a Judge’s award (photo award).
Our theme for fiscal 2020 was “TOMBOW stationery brand advertising.” The winners are as follows.

We are very pleased that many creators chose Tombow Pencil as the theme; worked diligently; and that two were award entries. The organizer will give a certificate, a prize of 100,000 yen and a trophy to the Selection and Judge’s award winners. 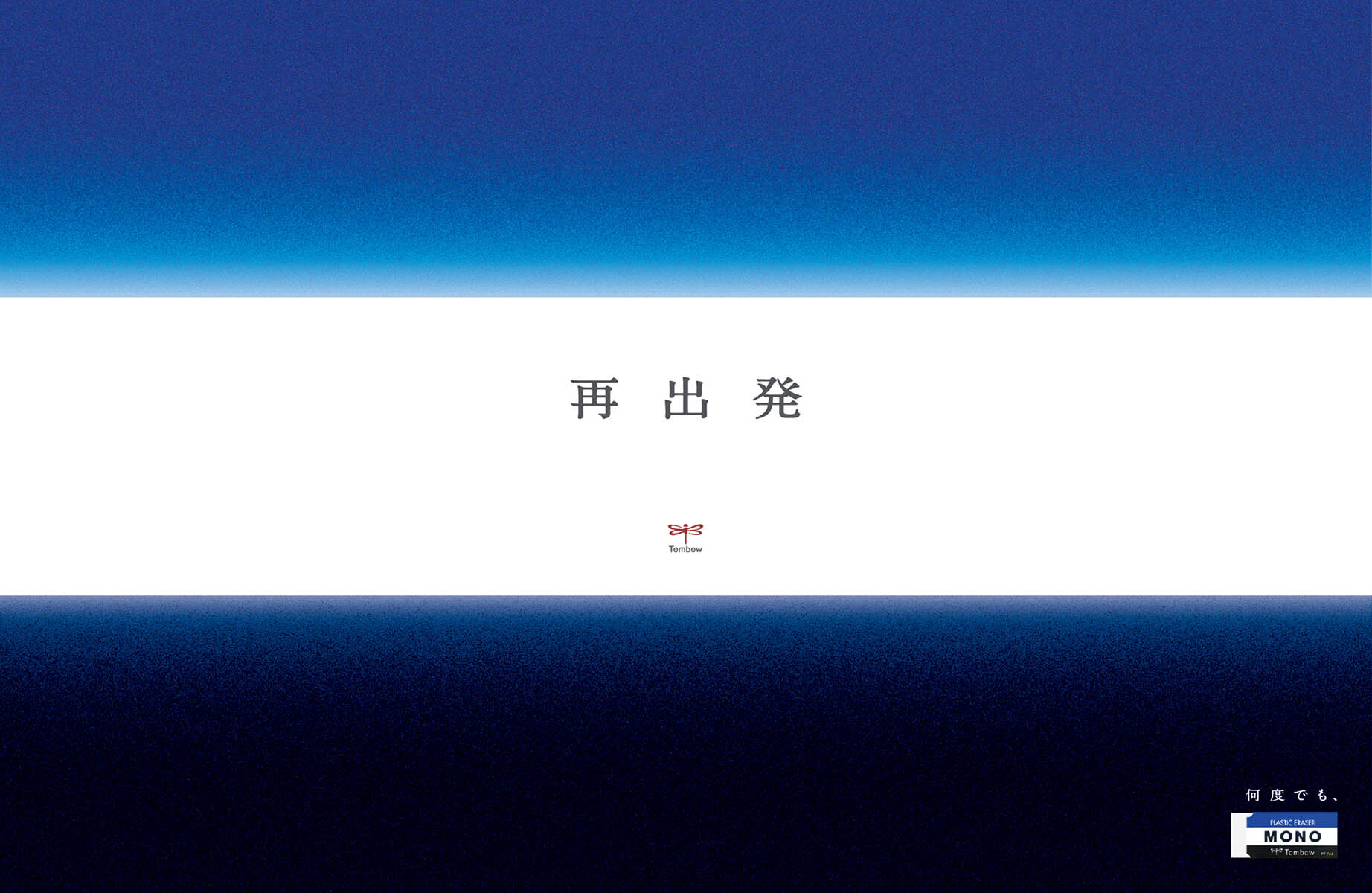 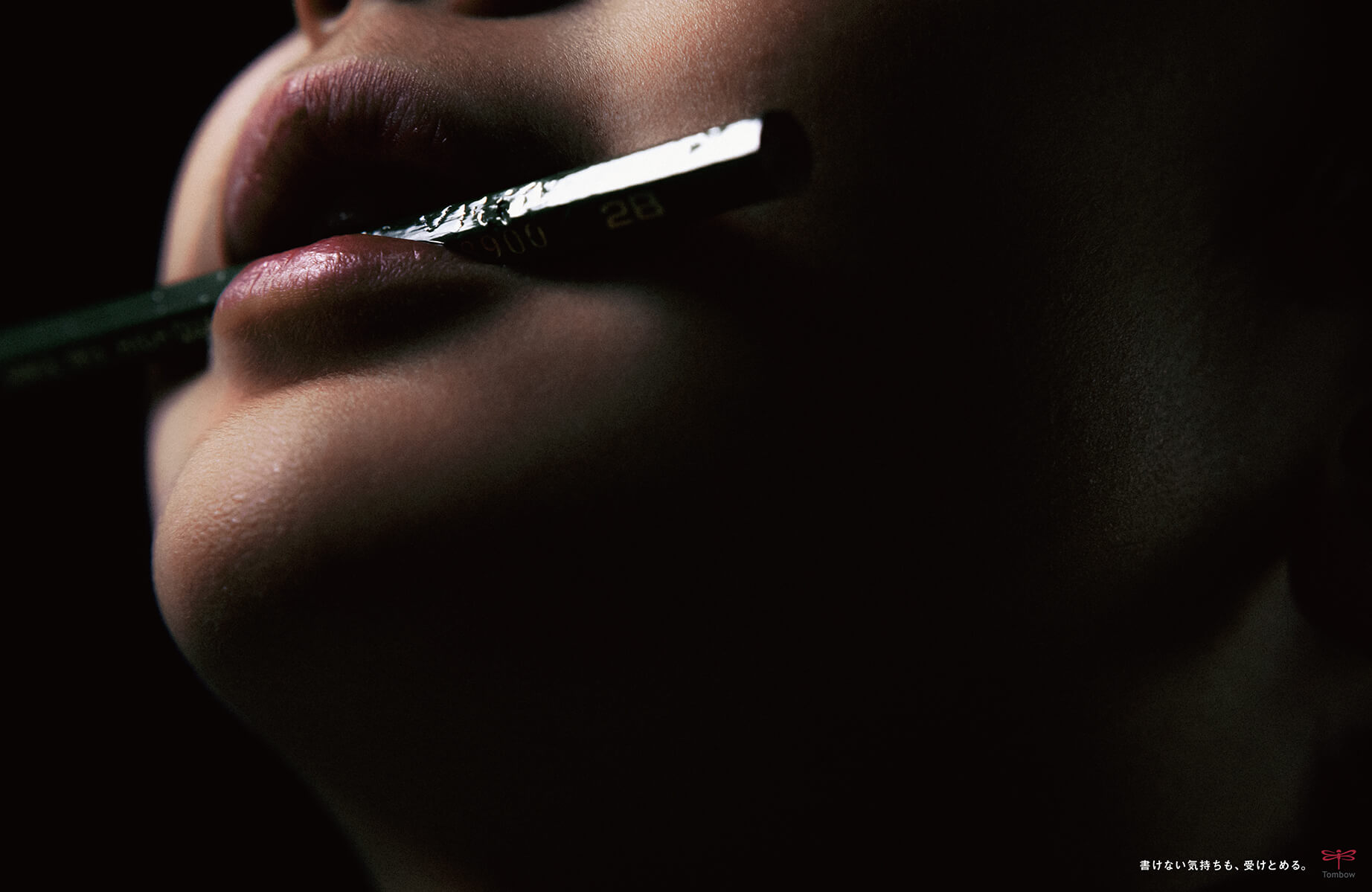