Tombow Pencil (Head office, Kita-ku, Tokyo, president and Akihiro Ogawa) have collaborated as a company to issue the 64th (FY2015) Asahi Advertising Award and general public offering, and the results of the award have been announced this year.
The award, sponsored by The Asahi Shimbun, aims to find young creators based on the judging criteria for “works that bring new winds to the advertising industry.” The total number of applications for the general public offering this year was 1,300 points (up 16% from the previous year), and 20 works were selected.
The number of applicants who chose Tombow Pencil from among 82 cooperating companies, including our company, was 71 (ranked third). It was two works that won the Mark Tombow Pencil for the challenge.
Our fiscal 2015 challenge is “TOMBOW’s stationery brand advertising.” The winners are as follows:
[Selected] works by Mr. Tokito
[Small Advertising award] Hiroyuki Wakita’s work
We are very pleased that a lot of creators chose Tombow Pencil As a challenge, worked diligently, and won two works. Each prize winner will receive a certificate and a 100,000 yen prize from the organizer. 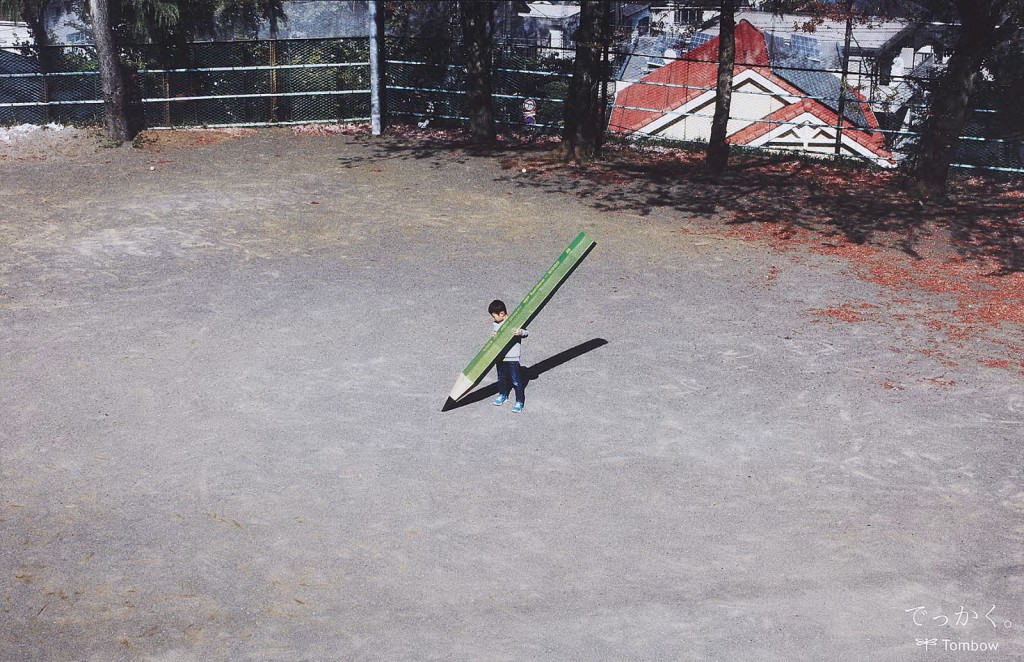