Tombow Pencil Co., Ltd. (President, Akihiro Ogawa, head office, Kita-ku, Tokyo) is a portable Correction Tape of the Plastic Eraser size “MONO CC “will be released from November 7, the anniversary Premium version (limited edition) from the 10th anniversary of the release in 2015. 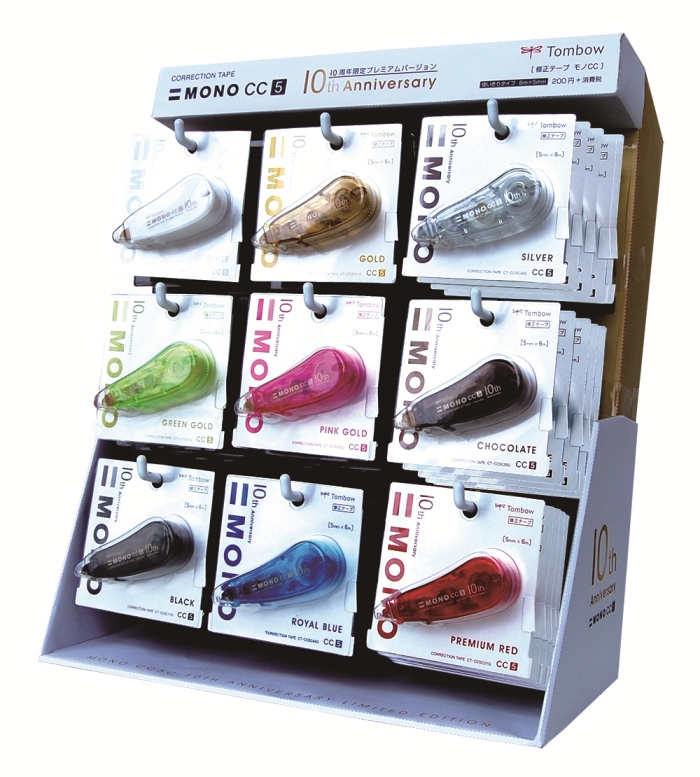 “MONO CC” was released in 2005. It is a monumental product to expand the Correction Tape to the student base, and to personalize it by the feature of 200 yen (body price) which is easy to carry in small size and to purchase. Since its launch, it has been a hit product that has been updating sales annually, with an estimated cumulative sales of more than 25 million.
This release “10th Anniversary Limited Premium Version” will be released in a limited amount of nine special colors. The color is gold, silver, black, white, premium red, royal blue, chocolate = under photo, green gold, pink gold.
Based on the form of the classic skels Tombow di, body color, body color print, modified head color, enhanced premium feeling devised to package color. The premium version has a total of 270,000 units sold.
Sales form is two types of “single Item sales” and “3-pack (3-color)”. The “sold separately” is a total of nine colors and the suggested retail price is 200 yen + tax. There are two types of “3-Pack”, (1) Gold collection (gold, pink gold, green Gold/Part number: KPA-325A), (2) Silver collection 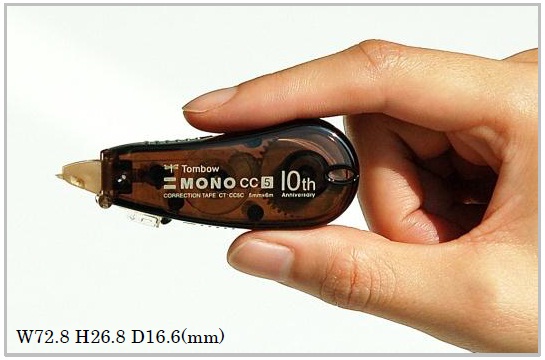 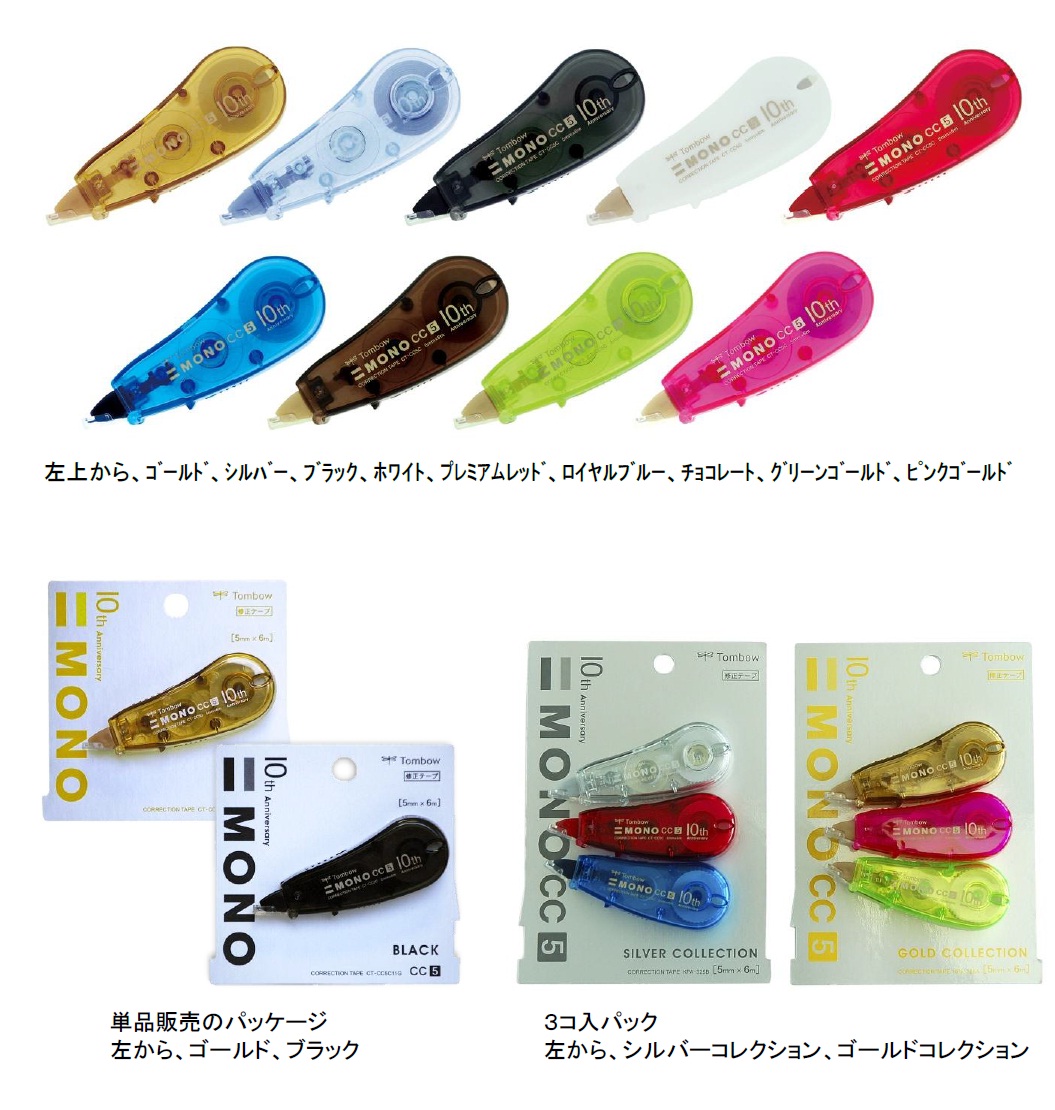